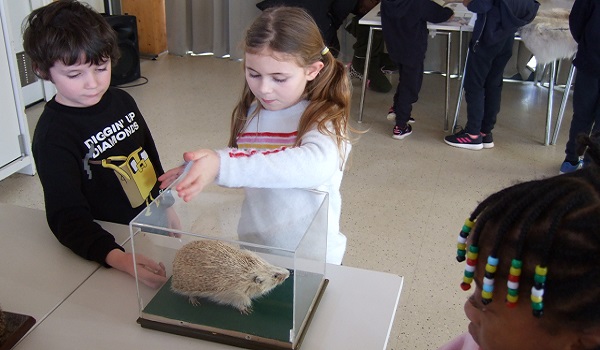 It has displays of anthropology, natural history and musical instruments, and is known for its large collection of taxidermied animals. The museum was founded in 1901 by Frederick John Horniman. Frederick had inherited his father’s Horniman’s Tea business, which by 1891 had become the world’s biggest tea trading business. The cash from the business allowed Horniman to indulge his lifelong passion for collecting, and which after travelling extensively had some 30,000 items in his various collections, covering natural history, cultural artefacts and musical instruments. In 1911, an additional building to the west of the main building, originally containing a lecture hall and library, was donated by Frederick Horniman’s son Emslie Horniman. This was also designed by Townsend. A new extension, opened in 2002, was designed by Allies and Morrison.

The children thoroughly enjoyed the experience. We took some pictures on the day, which can be seen in the gallery below. Please click on the thumbnails for a larger view. 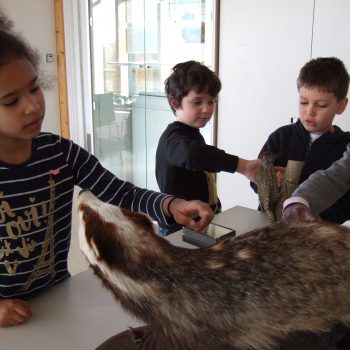 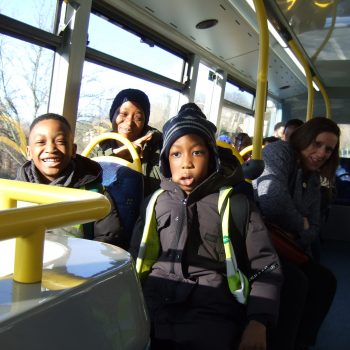 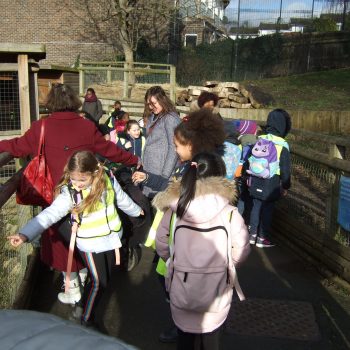 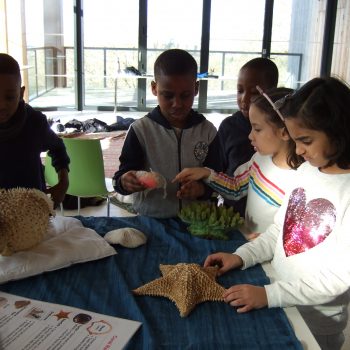 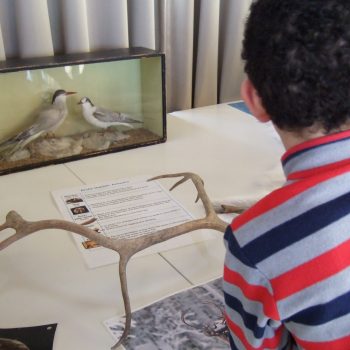 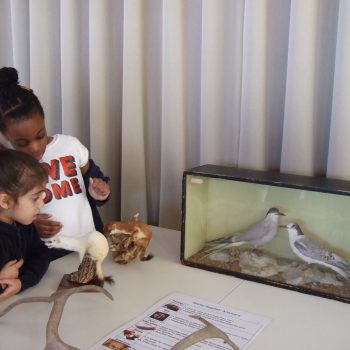 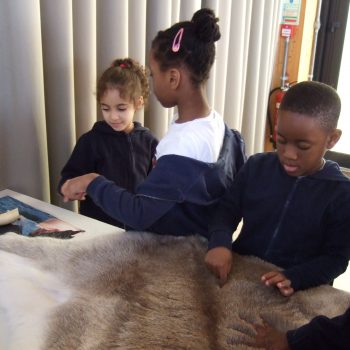 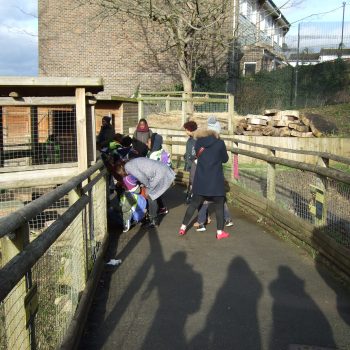 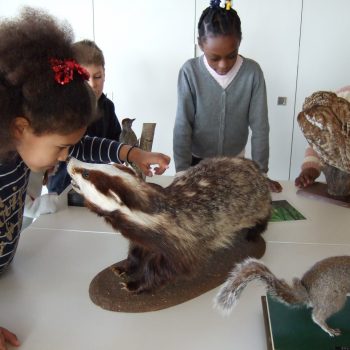 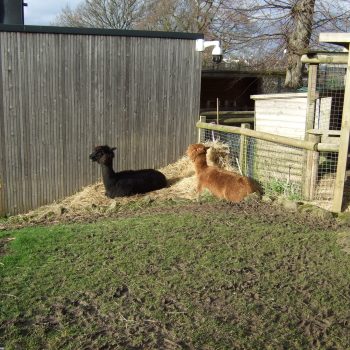 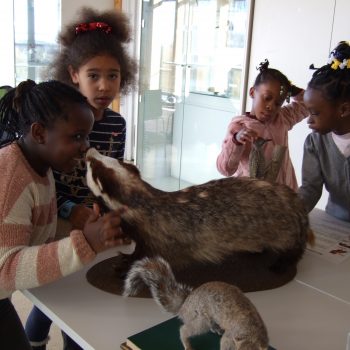 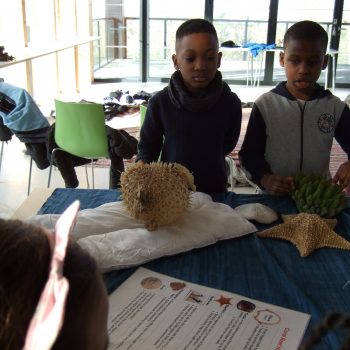 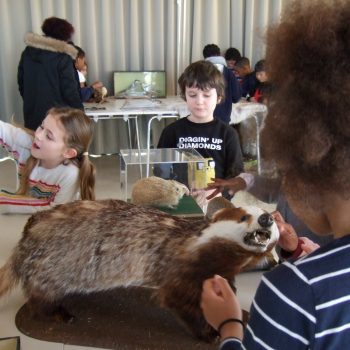 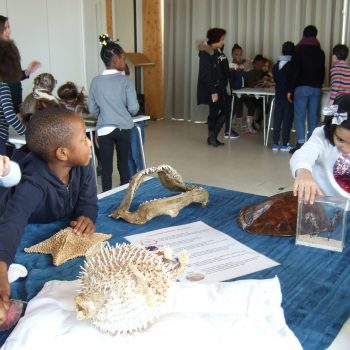 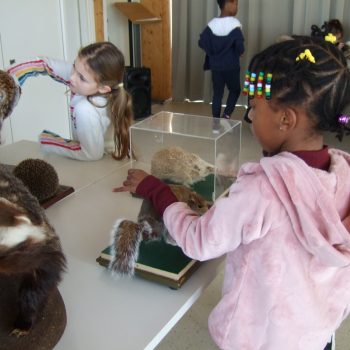 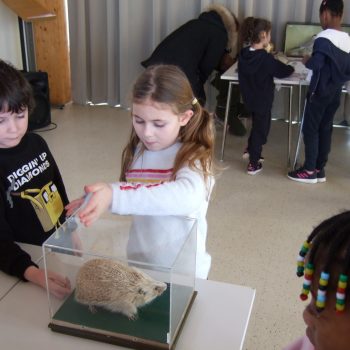 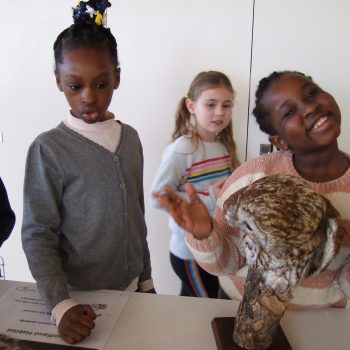 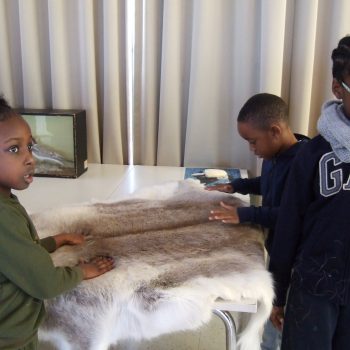